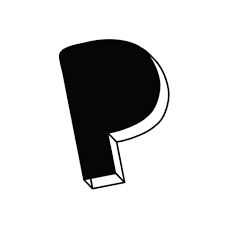 A fantasy of characters from ancient oriental literature The Classic of Mountains and Seas.

In the book, He Luo Fish and Ran Yi Fish were described as real existed mythical creatures who lives in the rivers.

“There is a fish called He Luo, it lives in a river in the North. It has one head and ten bodies, and it yells like a dog. People love it not only because it is one of the best-tasting fish, but also it can cure illnesses.

There is a fish called RanYi, it has a snake head, a fish body and six feet, its eyes look like horse’s eyes, people who eat it will never have nightmares.”